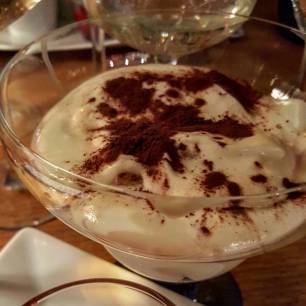 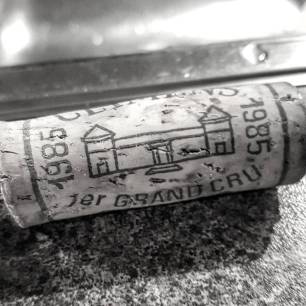 Riche, a well known restaurant in the Stockholm city center since 1893. This year the restaurateur Gustav Petterson opened Riche in the building that was constructed the year before.

Today the business consists of several more legs than just, Riche, Teatergrillen as well as the bar, Lilla baren and the vision from the restaurateur today is that Riche should be a property full of life and soul, like a camelont changing when it’s necessary to attract old and new customers. 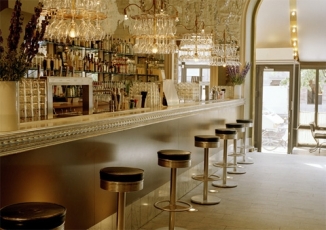 The legacy after the chef Tore Wretman as I earlier have mentioned is strong with food from the Swedish Nouvelle Cuisine like Calf liver Anglaise and Toast Skagen as well as meny other famous Swedish dishes from the old days which shows a true honor to culinary history. The contemporary menue reflects the modern Swedish kitchen in a new setting and with the enhanced Wine menue this is the place to be spoiled at one of the most well known adresses in Stockholm. When you have decided to visit this gem don’t forget to book in advance because it’s very popular by locals as well as visitors to ”The Venice of the north” and for god’s sake don’t miss the art at this place, as it is a living vernissage. 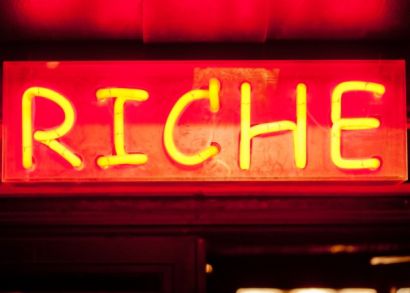 The Riche restaurant is situated djust next door to The Royal Dramatic Theather and it’s not uncommen for those visitors to first enjoy a play and after words finishing up for the evening with a dinner in an contemporary environment with personal attention from the hand picked staff. 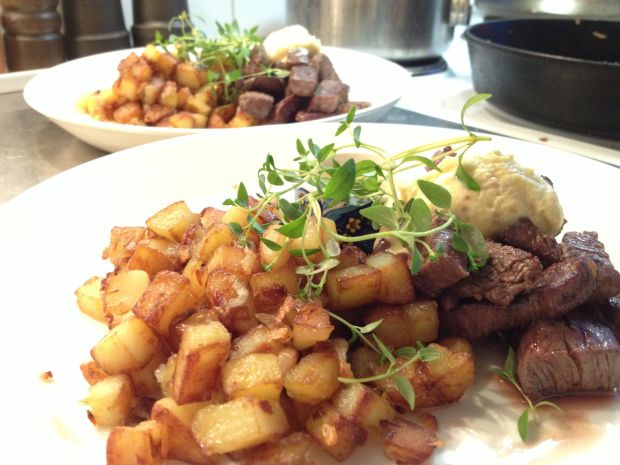 This is what you need for 4 persons:

This is how you do it:

Fry the potatoes and the onions separate,  wait until the onions are gold colored and glace it with some brown sugar and a beer. Fry the meat medium rare in a hot pan. When ready put each ingredient separate from each other but close by in small groups. Separate the the egg white from the jolk and put the jolk on top of the dish in the middle, sprinkle with some parsly.

Grab a beer and enjoy this dish togheter with some horse radish or mustard if you like together with some good friends.

Below you will find the pdf on the menue 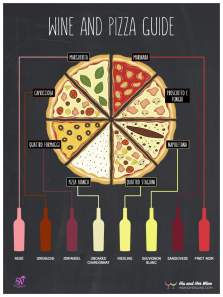 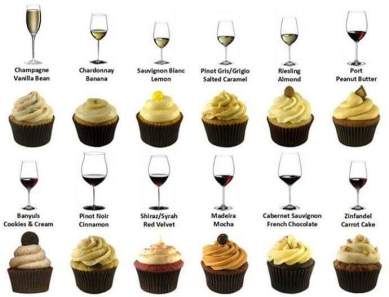 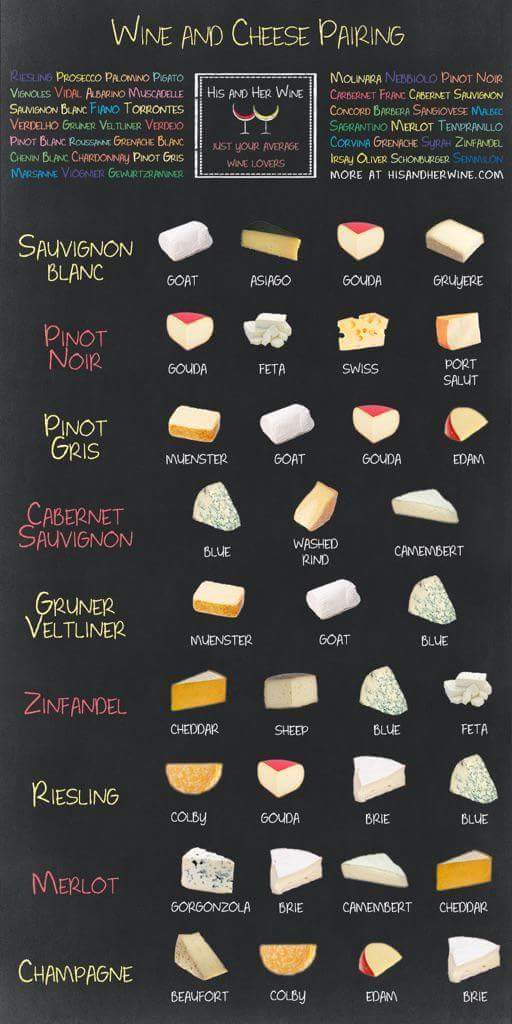 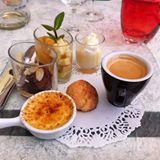 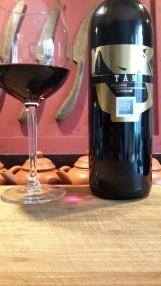 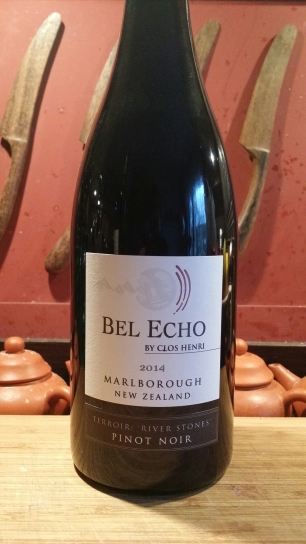 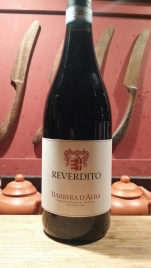 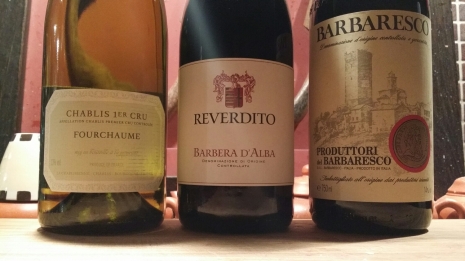 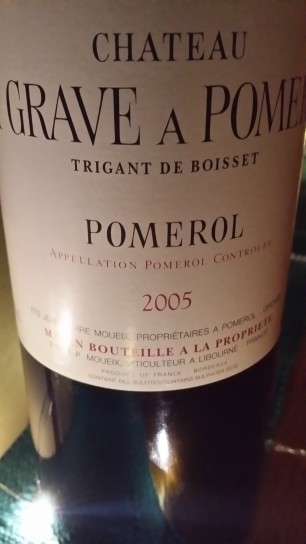 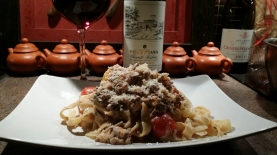